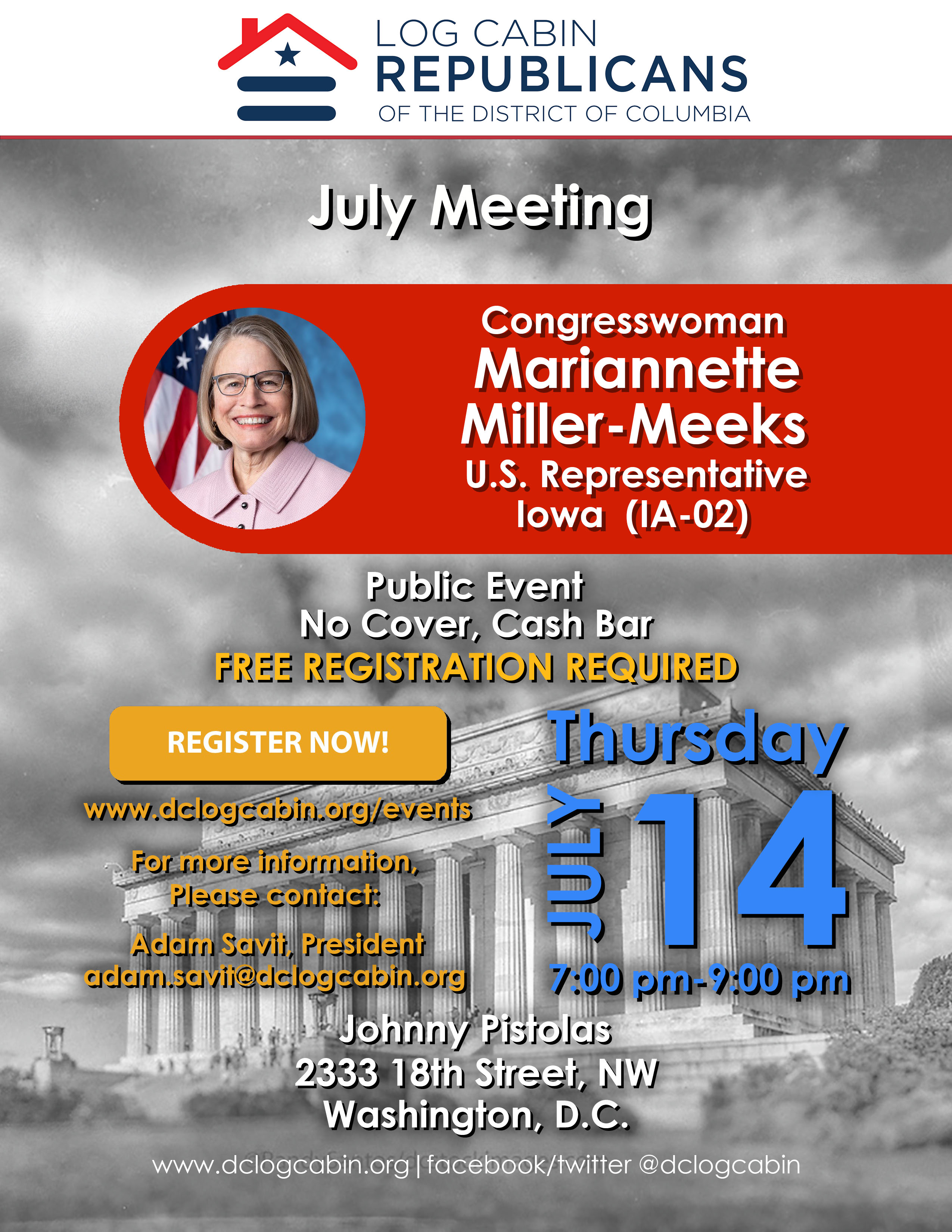 Mariannette’s father was a Master Sergeant in the United States Air Force who was forced to take up extra work, sometimes two or three jobs, to support their family. Her mother, who did not have a high school education, also worked multiple jobs.

Mariannette originally dreamed of becoming a teacher because she loved school and wanted to share her passion for learning with others. However, in 10th grade, she was severely burned in a kitchen fire. While at the hospital, Mariannette was treated by a physical therapist who went out of her way to make sure she got better. This woman’s kindness and selflessness inspired her to become a doctor so she could help others.

Mariannette was the fourth of eight children and since her parents did not have the means to pay for college, she left home at 16 and enrolled in community college. She later enlisted in the United States Army at 18, where she served for 24 years as a private, nurse, and doctor (ophthalmologist or eye diseases/surgery.) She went into private practice in Ottumwa in 1997 and she has remained there with her husband, Curt.

Mariannette has two grown children, Jonathon and Taylor. In 2010, Governor Terry Branstad appointed her as the Director of the Iowa Department of Public Health where she served until 2014.

In 2018, the voters of Senate District 41 elected Mariannette to fight for them in the Iowa State Senate. She resigned from the state senate on January 2, 2021 to take her seat in the United States House of Representatives.