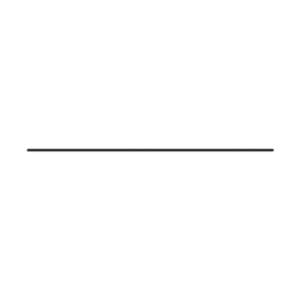 **There are technical registration issues with this event. Please come, there is plenty of room! Just kindly sign in at the door if you haven't registered yet**

We are proud to welcome Congressman Ken Buck of Colorado's 4th District to speak to us about his new book Capitol of Freedom: Restoring American Greatness.

Also read this new profile of Ken Buck in Politico: The Congressman Who Doesn't Use Google. 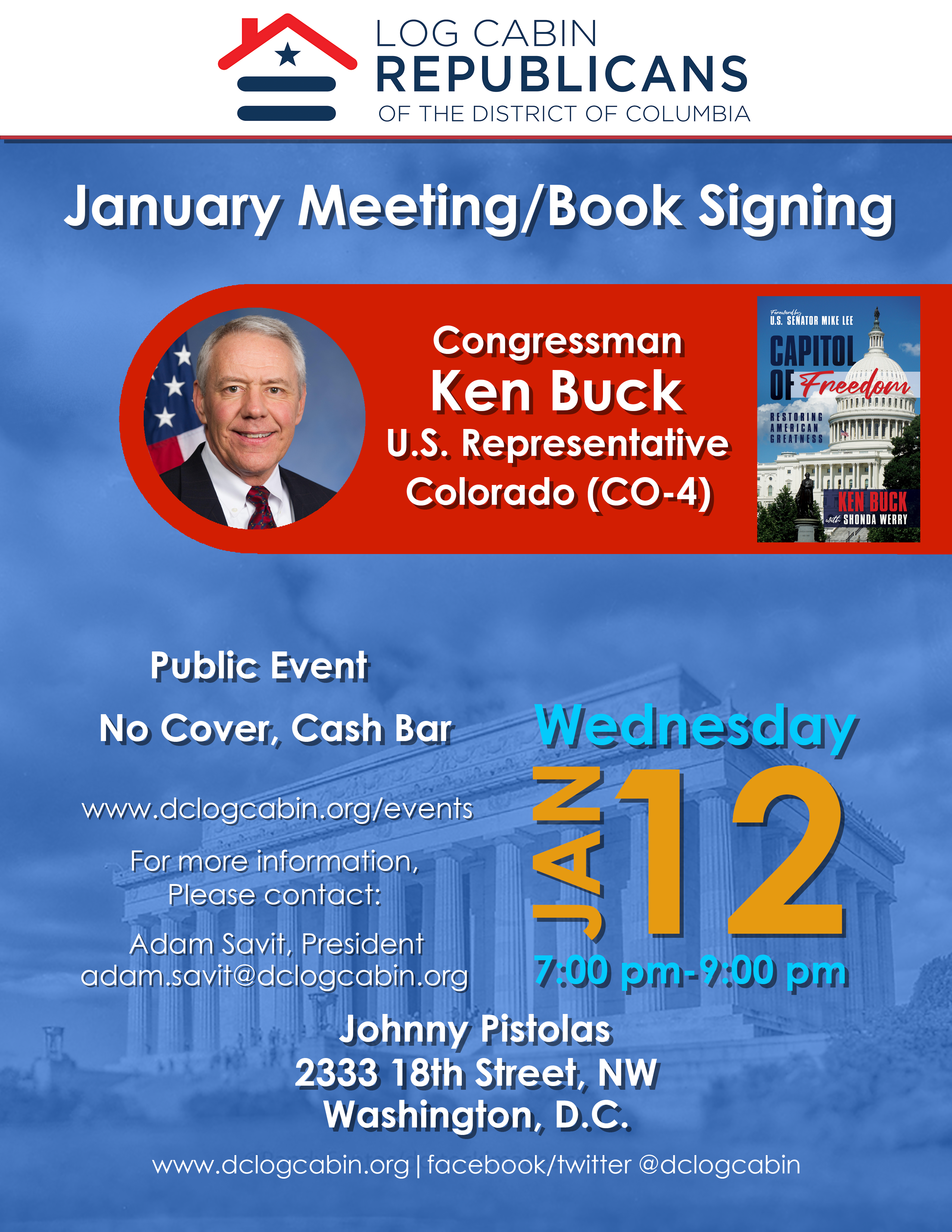 Note that tickets are free, but you must register and appear on the list to be admitted. Please note that you may only purchase one ticket and it is non-transferable. If you want to bring a friend along, please send them this link to register individually.

Huge thanks to Johnny Pistolas Restaurant for hosting us:

Johnny Pistolas is at 2333 18th St NW in the Adams Morgan neighborhood. Closest metro stations are Woodley Park/Admo and DuPont Circle, both on the Red Line. 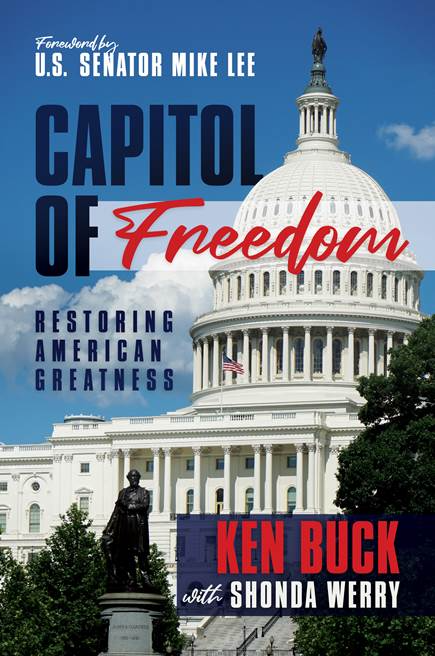 Congressman Ken Buck is a Republican from Windsor, representing Colorado's 4th Congressional District. He was first elected to Congress on November 4, 2014, and is currently serving his fourth term in the United States House of Representatives.

Ken Buck learned the value of hard work from his grandfather, who opened a shoe repair store in Greeley in the 1930s. One of three brothers, Ken worked his way through high school, college, and law school as a janitor, truck driver, furniture mover, and ranch hand.

After law school, Ken worked for Congressman Dick Cheney (R-WY) on the Iran-Contra Investigation and then became a prosecutor with the U.S. Department of Justice. In 1990, Ken joined the Colorado U.S. Attorney’s Office where he became the Chief of the Criminal Division.

In 2002, Ken joined Hensel Phelps Construction Co. in Greeley as a business executive.

Starting in 2004, Ken Buck was elected Weld County District Attorney three times. He led a staff of more than sixty people with a strong record of criminal prosecution and crime prevention. Under Ken’s leadership, the crime rate in Weld County dropped 50%, one of the best records in the country.

Ken is a Christian and a leader in his profession and community. Ken has volunteered and served on the boards of many important community groups. As District Attorney, Ken brought together community leaders to create the Juvenile Assessment Center. The Center has helped more than two thousand kids and their families get back on the right path in life.

Ken’s son Cody graduated from West Point and served in the U.S. Army. Ken's daughter Kaitlin works as a business executive in Colorado.